From w.mfi
Revision as of 01:56, 25 August 2017 by MikeFay (talk | contribs) (Created page with "thumb|right|HWiNFO and AIDA64 stats on my CPU while running the x264 stress text I put together a custom PC and overclock...")
(diff) ← Older revision | Latest revision (diff) | Newer revision → (diff)
Jump to navigation Jump to search 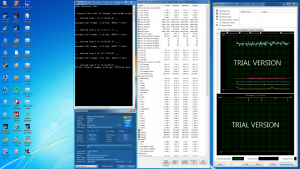 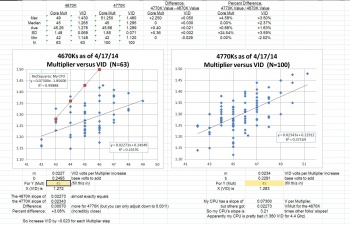